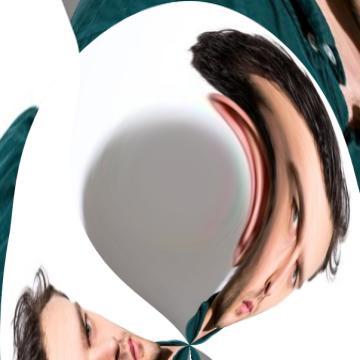 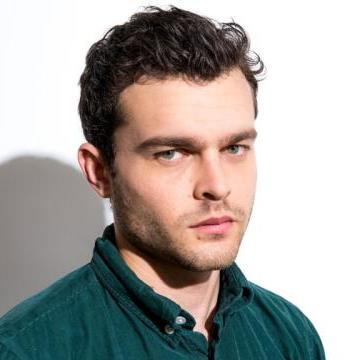 clue: He has made movies with Woody Allen, Francis Ford Coppola, Warren Beatty, and the Coen brothers, but it's his upcoming work taking place even longer ago in a galaxy far, far away that is currently bringing him mass attention.

explanation: Ehrenreich plays the lead role in Solo, a prequel to the Star Wars films. more…

He took seriously his roles in the Divergent, Deadpool, and Atomic Blonde film series, but he's best known for clowning around in a very successful horror film. Go »

Some of his best-known roles include an exterminator, a Civil War officer, a soda jerk, a bombing victim, a news anchor, an archeologist, and a dog owner. Go »