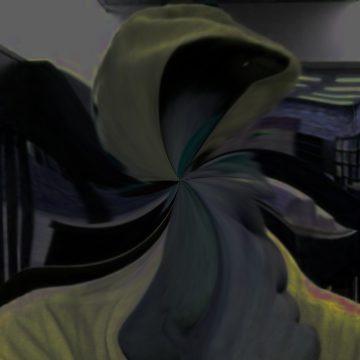 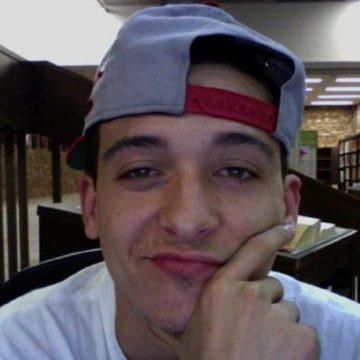 clue: Diabetics may have more access to insulin thanks to the mother of this young man who made a tragic mistake with his own, thanks to insufficient medical insurance and a meager restaurant paycheck.

explanation: In 2018, restaurant manager Smith died at 26 after rationing his insulin because he couldn't afford insurance premiums. His mother Nicole Smith-Holt has become an advocate for improved health-care coverage for all, especially for diabetics. more…

This peace activist was at the center of a storm of controversy after he got some teens to turn their frowns upside down. Go »