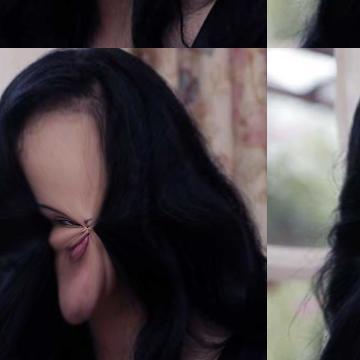 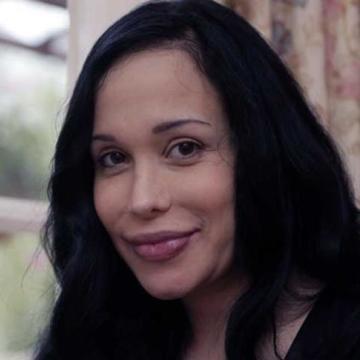 clue: It wasn't the first six kids that made her notorious. It was the other eight.

explanation: Suleman, dubbed "Octomom" by the press, sparked headlines in 2009 for giving birth to octuplets who were conceived via IVF while she was already raising six other children as a single parent. more…

trivia: Scott intended this goo for publication on January 26, 2019, the tenth birthday of the octuplets, but a typo prevented that from happening.

This peace activist was at the center of a storm of controversy after he got some teens to turn their frowns upside down. Go »