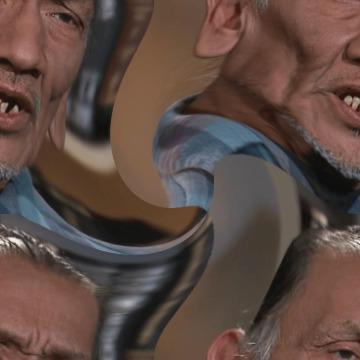 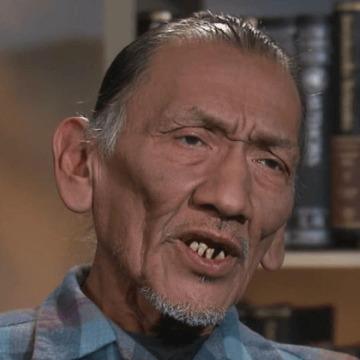 clue: This peace activist was at the center of a storm of controversy after he got some teens to turn their frowns upside down.

explanation: Phillips was participating in a Native American protest when he encountered teens from a pro-life rally, who laughed and one of whom stood in front of him smiling. Videos of the incident, and the conflicting stories told to the press by the parties involved, painted all of them in a negative light. more…

After 88 days, the prayers of this Wisconsin girl's mournful family were answered. Go »