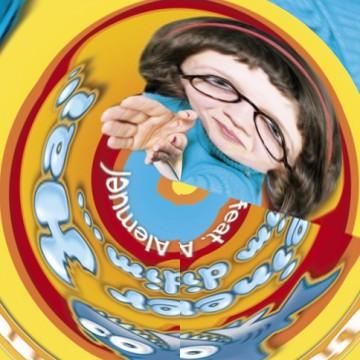 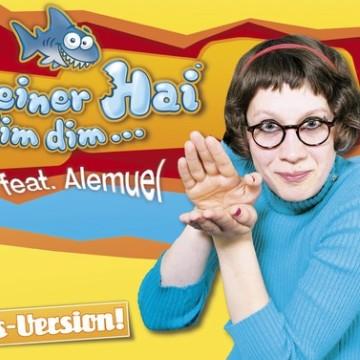 clue: Before South Korea got in on the fad, this German YouTuber scored a record deal with a song about a juvenile selachimorph.