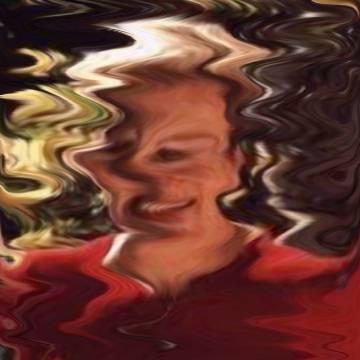 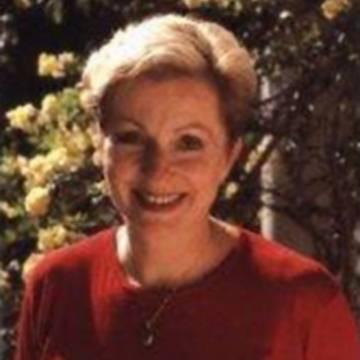 clue: This author and film director has been helping Americans eat dinner for decades, but I doubt much of it was meat.

explanation: In the 1970s, Thomas published The Vegetarian Epicure, which has remained the best-known vegetarian cookbook ever since. With her husband Gregory Nava, Thomas has made numerous films and directed one herself, "The Haunting of M." The word "doubt" is a play on her last name (as in "doubting Thomas"). more…

trivia: This goo was published on Anna Gregoline & Jesse Thomas's wedding day. Anna chose not to change her last name to Thomas, but the goo still seemed appropriate. It was the first "Know You from Somewhere" goo to be based on two site users.

John McCain was a decorated POW and Sarah Palin was mother to a baby with Down syndrome, but this ordinary man brought the real waterworks to their campaign appearances. Go »

Papa's circus show was too hot, and Mama's ice floe was too cold, but this Baby's habitat at the Berlin Zoo is just right. Go »