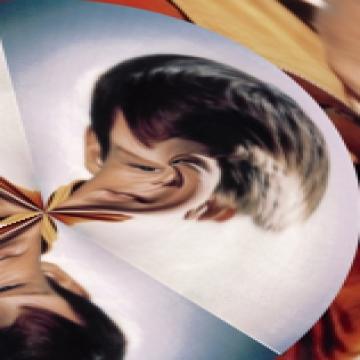 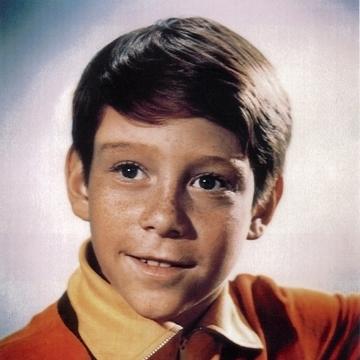 clue: Danger! Danger! Don't get lost searching for this goo. I could babble on for ages about him.