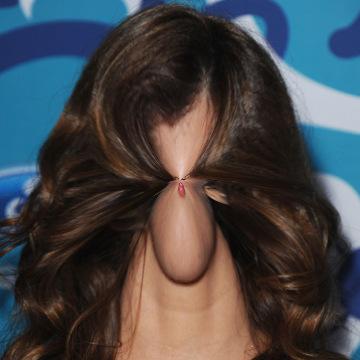 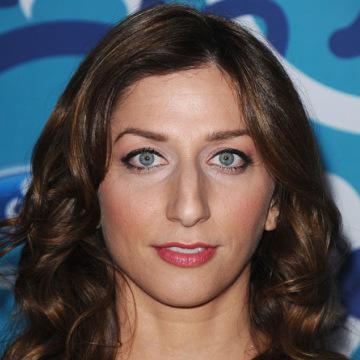 clue: The legend of this American citizen's big mouth scored just shy of 100.