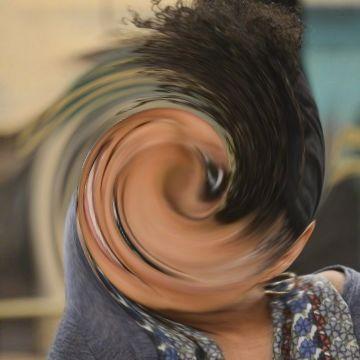 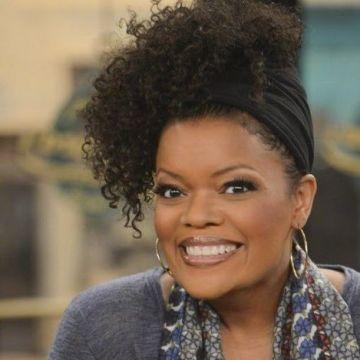 This celebrity goo was created by player Erik Bates.
Scott Hardie replaced the difficulty and made major changes to the explanation provided by Erik.

clue: This undead superfan is the mother of a community executive.

explanation: Brown had roles in the television shows Community, The Mayor (community executive), and Mom, and was a recurring, note-taking super fan on The Walking Dead after-show, Talking Dead. more…

You may have to travel to Australia to find this stone cold, blue blooded, mustachioed magnum. Go »

She didn't just realize that she was gay when writing love scenes for Netflix. She fell in love with one of the actresses. Go »