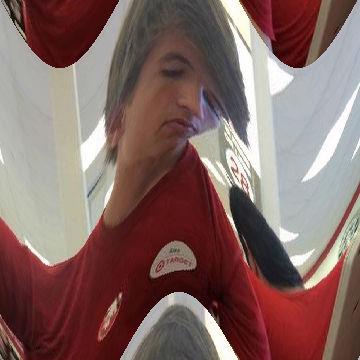 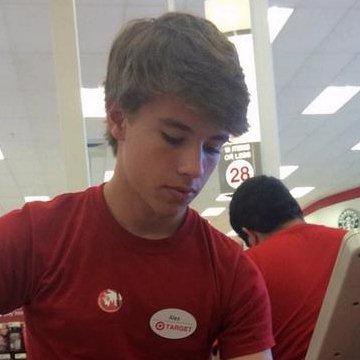 clue: This retail worker scored a bullseye with Ellen's audience.

explanation: A photo of "Alex from Target" bagging groceries became an online fad overnight, landing its subject an interview on The Ellen DeGeneres Show. more…

Nobody did as much to popularize "Yakety Sax" as this British comedian, whose eponymous show mixed burlesque humor with wordplay and slapstick comedy at an accelerated pace.

Nobody did as much to popularize "Yakety Sax" as this British comedian, whose eponymous show mixed burlesque humor with wordplay and slapstick comedy at an accelerated pace.
3 years ago today

46 consecutive goos solved as of now

19 consecutive goos solved as of now