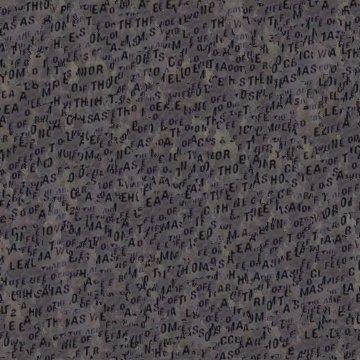 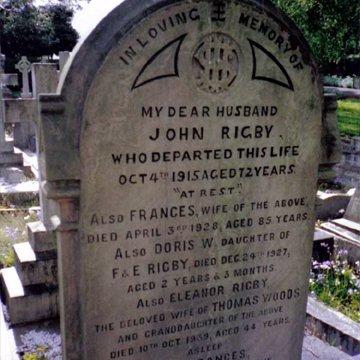 clue: She has memorialized the struggle of all the lonely people to find a place they have in common with four musicians.

explanation: Although the Beatles song (with its famous phrase "all the lonely people") is not named for her, a real Eleanor Rigby lived in Liverpool. Her grave has become a tourist stop for Beatles fans. more…