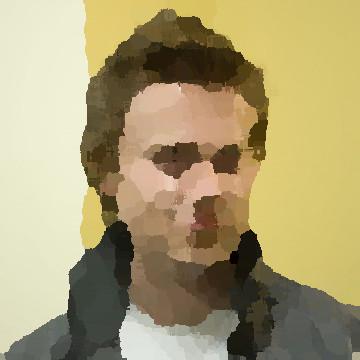 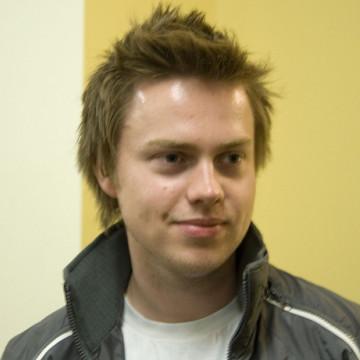 clue: My homepage has not earned nearly as many dollars as his.

explanation: In 2005, Tew created the "Million Dollar Homepage" to fund his college education, in which he sold space on a web page for $1 per pixel. The page became a viral hit and sold all of its one million pixels within months. more…