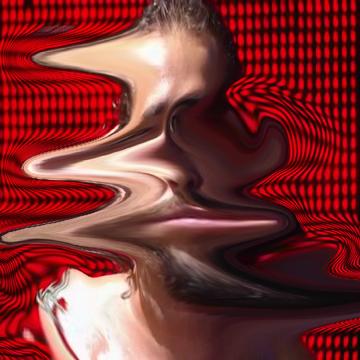 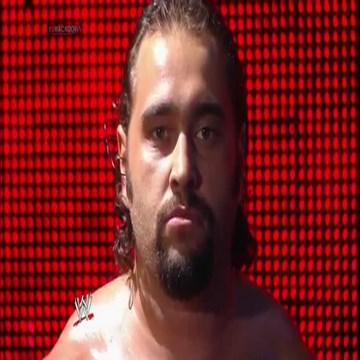 clue: He's well known for being a Bulgarian asshole. If you can't get this goo, he will crush you in Florida with the Accolade.