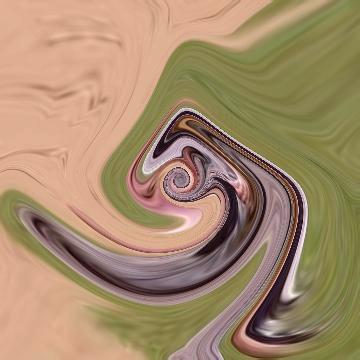 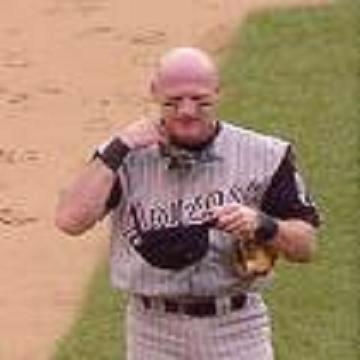 clue: If you run through third base, you will be laying on the mat.

explanation: Williams was a third baseman for most of his career. The words "mat" and "will" were plays on his name. more…