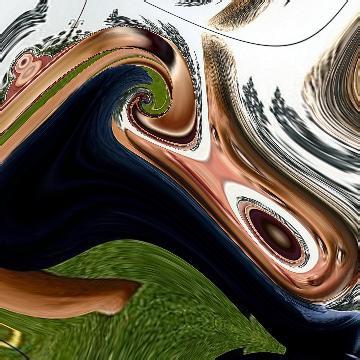 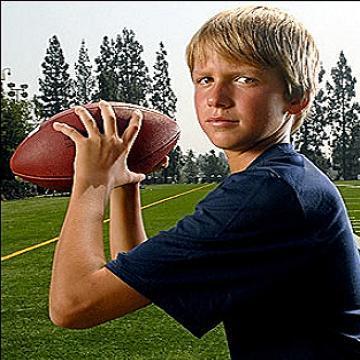 clue: Don't sit back and let this teenager hand off the ball, because he would have good skills in Southern California.

explanation: At the age of 13, Sills accepted a quarterback position at USC. more…