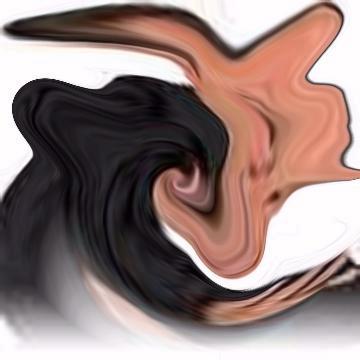 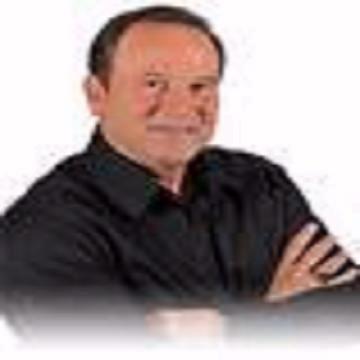 clue: In the Windy City, if he announced today, would he be stone cold? O hell yeah.

explanation: Stone was a player, announcer, and color commentator for the Chicago Cubs and Chicago White Sox. more…