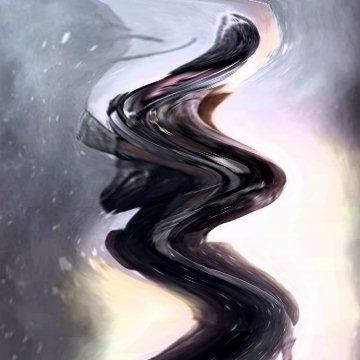 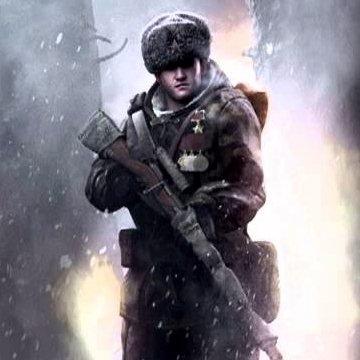 clue: This Soviet sniper repelled the enemy at the gates during World War II, but it didn't make him the Russian president either.

explanation: The film Enemy at the Gates was based on Zaytsev's work as a sniper. more…

trivia: This goo was inspired by incorrect guesses for a goo of Dmitry Nikolayevich Medvedev.