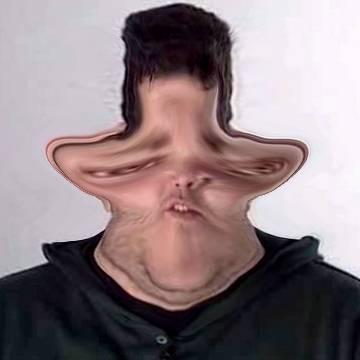 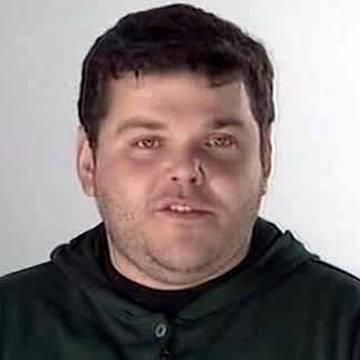 clue: You'd be out of your mind to expect a Japanese pop song to win an Argentine Grammy or become the Argentine football team's theme music.

explanation: Casero was a comedian and actor who gained fame in the series De la cabeza ("Out of our minds"). He later became a pop singer, winning an Argentine Grammy for singing the hit "Shima Uta" in Japanese and agreeing to its anthemic use by the Argentine national football team. more…

trivia: Lori Lancaster requested mention of the Grammy and the sports theme in the clue.