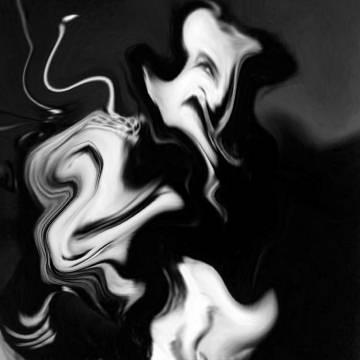 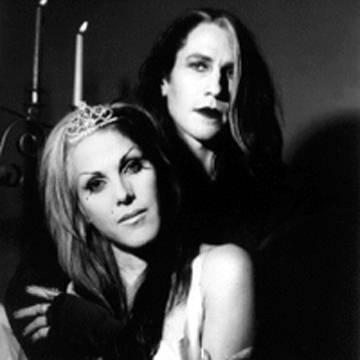 clue: This Goth-chick yo-yo'd until she finally found what she was looking for. Who's the queen?

explanation: O was a gothic musician ("Goth-chick") who changed religions from Satanism to Christianity. The word "queen" was a reference to her first band, Speed Queens. more…

He's been a country music singer, a TV host, a James Bond villain, and a sausage salesman, but he's never been Bob Evans. Go »