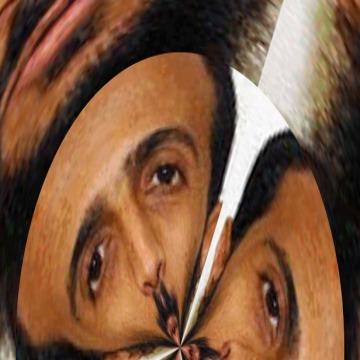 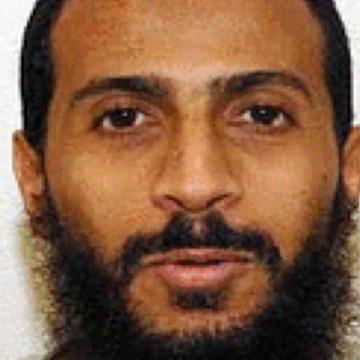 clue: Twenty years ago today, he became one of the first twenty detainees at a notorious military prison where he remains today. He has argued that his convictions for conspiring with Al-Qaeda are no more legally valid than convicting him for being born on 9/11.

explanation: Bahlul was one of the first 20 prisoners at Guantánamo Bay when it opened on January 11, 2002. He was convicted of terrorism-related charges but argued that there was no legal basis for the military tribunal against him. He was born on September 11, 1969. more…