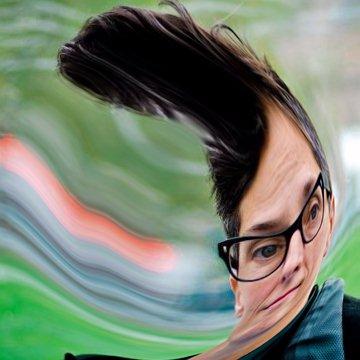 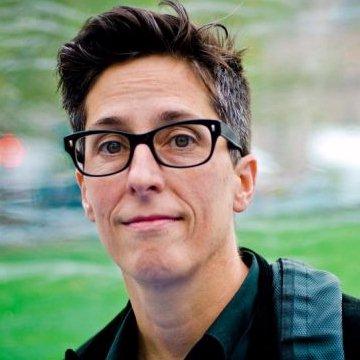 clue: People who only know her 3-step test for cinematic gender equality will have to watch out for her genius comics about LGBT life.

explanation: Bechdel wrote and drew Dykes to Watch Out For, which originated the "Bechdel test." In 2014, she was awarded a MacArthur Genius Grant to continue her work. more…

This author's primary character may not live long without her pixy and vampire back-up. Go »