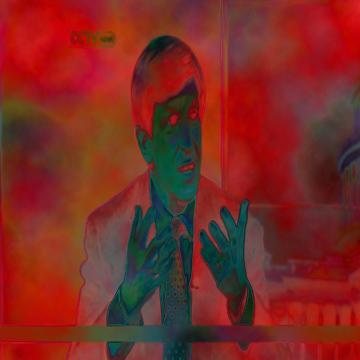 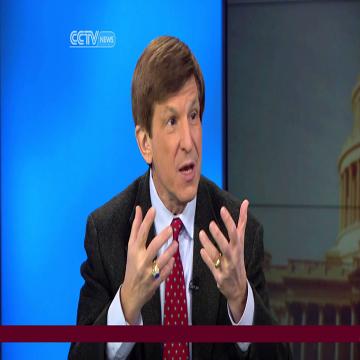 clue: This born New Yorker ran for a Congressional seat in 2006, and just like a psychic, he has predicted presidential elections for 32 years, even Donald Trump.

This doctor might be a good doctor for a woman if she has false labor pains while pregnant. Go »