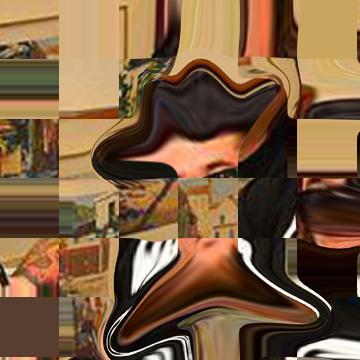 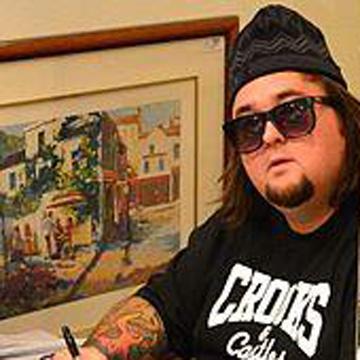 clue: He appraises things like tuxedos from Tennessee for a living, but getting too chummy with the men in blue and letting them into the vault was his big dumb downfall.

explanation: Austin Russell, better known by his nickname Chumlee, was a popular cast member on the reality show Pawn Stars where he appraised items being pawned and had a reputation for lacking intelligence. His home was raided by police in an assault investigation, and he opened a bedroom vault safe containing drugs and illegal firearms. He got the nickname due to his resemblance to the walrus Chumlee on the animated series Tennessee Tuxedo. more…