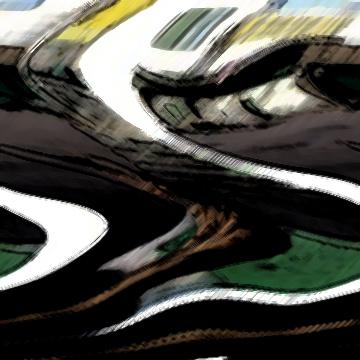 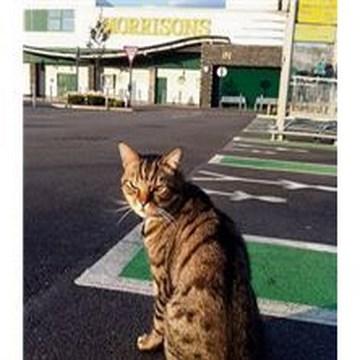 clue: This UK feline is always at Morrison's place.

explanation: Brutus was a tabby in Cheshire, UK who adopted the Morrison's supermarket as his home, making him a local celebrity. more…

trivia: Scott was tempted to rewrite the clue to include a "Cheshire cat" reference.