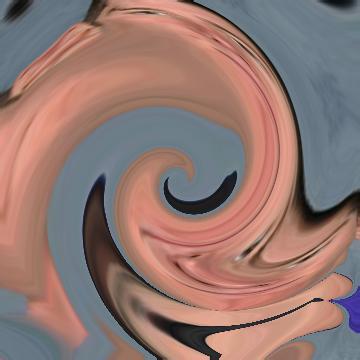 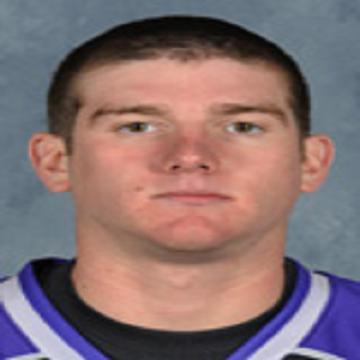 clue: Do you think you can shoot and score fast before he can royally block your shot?

explanation: Quick was a goalie for the Los Angeles Kings. more…