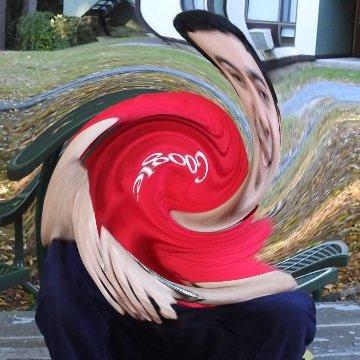 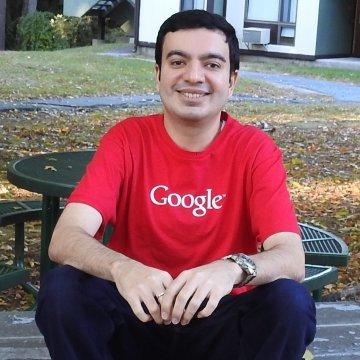 clue: He earned six thousand six dollars and thirteen cents for owning one of the world's most famous domain names for one minute.

explanation: Ved was a former Google employee who was buying domains using Google's domain purchasing tool when he noticed google.com for sale. He bought it, but the sale was canceled one minute later. Google offered him compensation for $6006.13 (spelling out their name), but doubled the amount when he said he was going to donate it to charity. more…