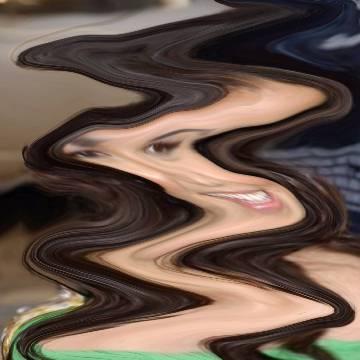 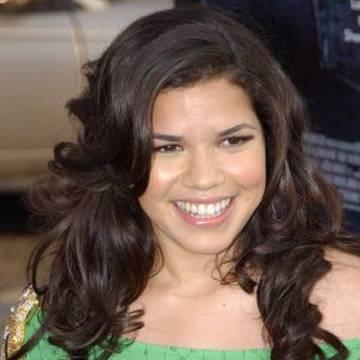 clue: Even ugly Americans still have curves when they travel in certain pants.

explanation: Ferrera was known for her roles in Ugly Betty, Real Women Have Curves, and The Sisterhood of the Traveling Pants. The word "Americans" was a play on her first name. more…