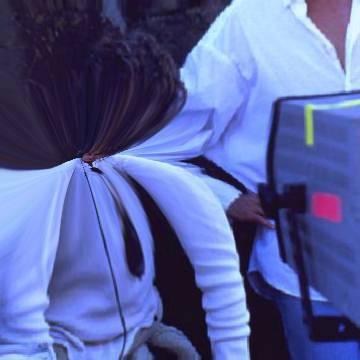 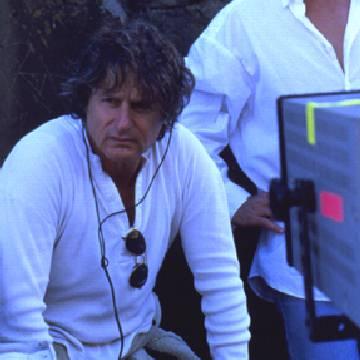 trivia: Scott originally created this goo in 2002 and saved it for later use.