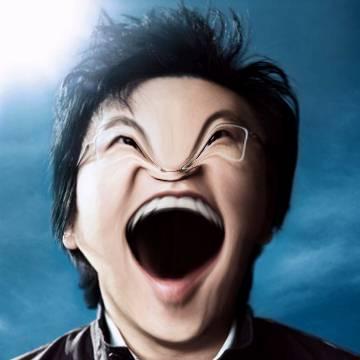 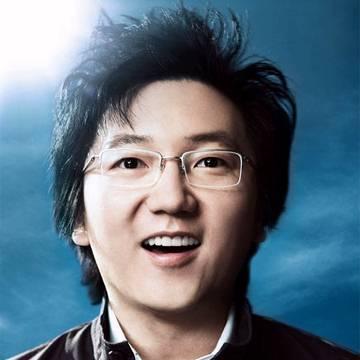 clue: A hero among heroes, this computer programmer proved that natural charisma is no special effect.

explanation: Oka was a computer programmer and special effects technician before being cast as Hiro in the TV series Heroes. more…