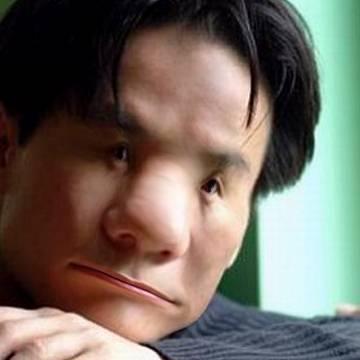 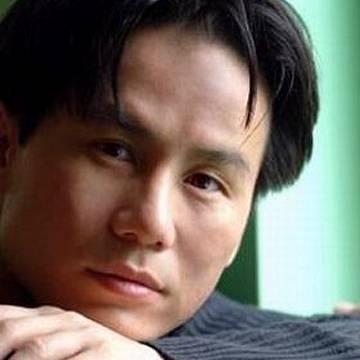 clue: This San Francisco-born actor has made a career tending to rape victims, death-row inmates, and dinosaurs.