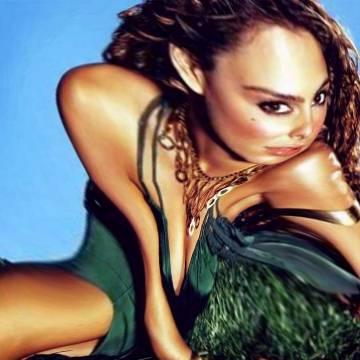 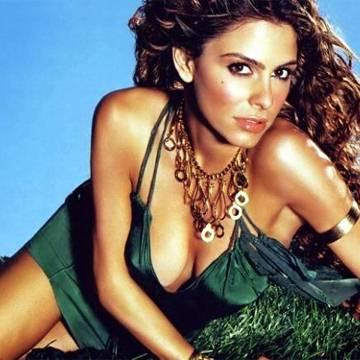 clue: This star of today's news and tonight's entertainment knows how to use her access to Hollywood

explanation: Menounos was an actress and TV journalist known for her appearances on Today, Entertainment Tonight, and Access Hollywood. more…