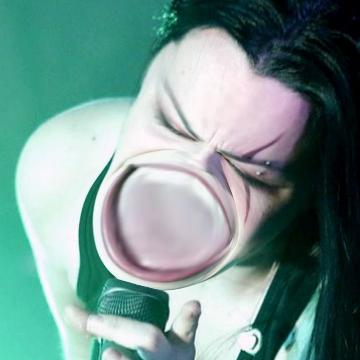 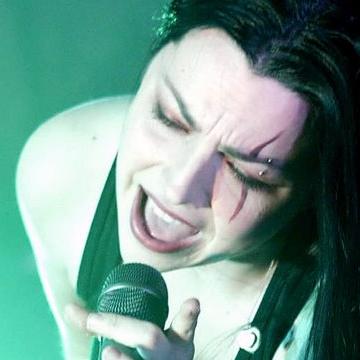 clue: This fallen alt-metal star refuses to fade away.

explanation: Lee was lead singer for Evanescence ("fade away"), who recorded the album Fallen. more…