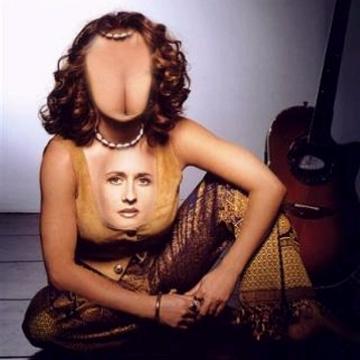 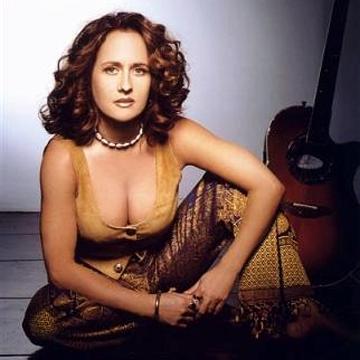 clue: James Brown didn't have to go out on a limb to support this teenaged singer.

explanation: Marie was a protegé of James Brown. The word "teenaged" was a play on her first name. more…

trivia: The phrase "out a limb" was written to echo the clue for Michelle Branch (1293).