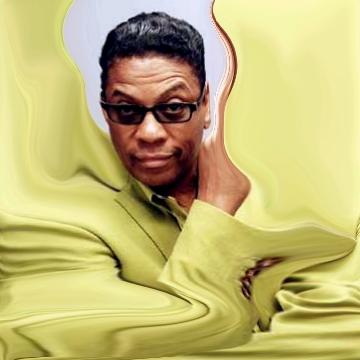 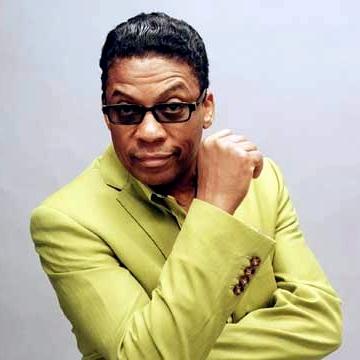 clue: This jazz pianist was miles ahead of the competition for this year's Grammy.

explanation: Hancock was a jazz pianist who won the 2008 Grammy for Album of the Year. He was mentored by Miles Davis. more…