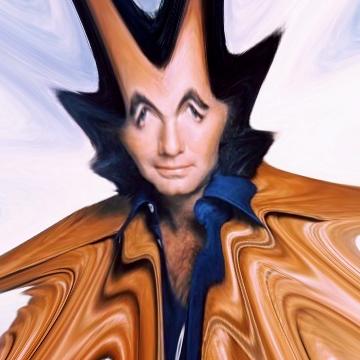 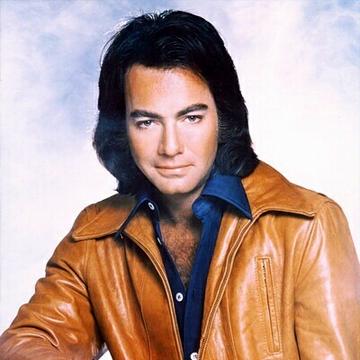 clue: Maybe his love is on the rocks because he doesn't bring Caroline flowers.

explanation: Diamond was famous for the hit songs "Love on the Rocks," "You Don't Bring Me Flowers," and "Sweet Caroline." more…