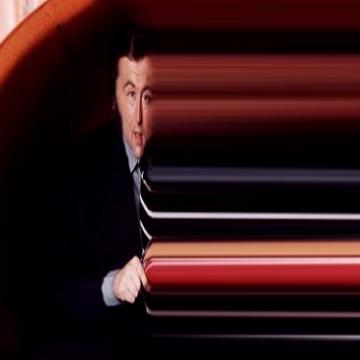 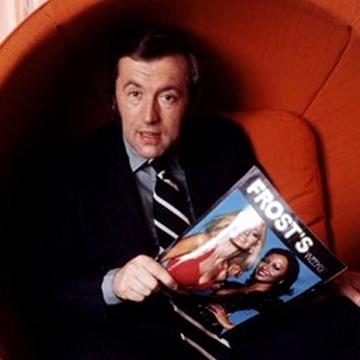 clue: This interviewer sent chills down a former president's spine with sharp questions.

explanation: Frost's 1977 interviews of Richard Nixon have become famous for their probing of the disgraced former president. The word "chills" was a play on his name. more…

trivia: Frost was the subject of Frost/Nixon, nominated for several Oscars in 2009.

Even in magazines with pictures, someone has to write about all those athletes. Who's the king? Go »

It will be hard to tell who will come in last with ten left. Go »