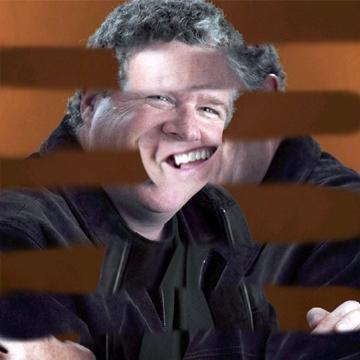 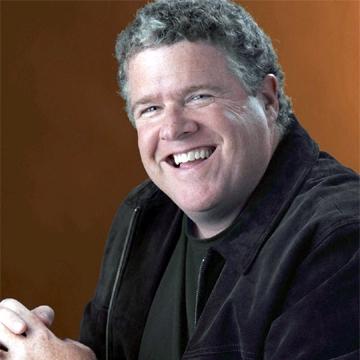 clue: Even in magazines with pictures, someone has to write about all those athletes. Who's the king?

explanation: King was a top sportswriter with Sports Illustrated. more…

This interviewer sent chills down a former president's spine with sharp questions. Go »