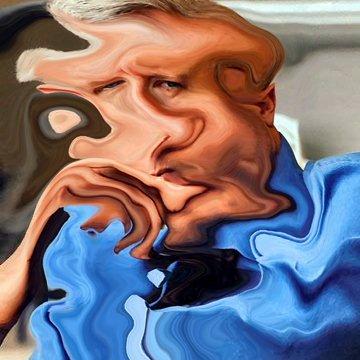 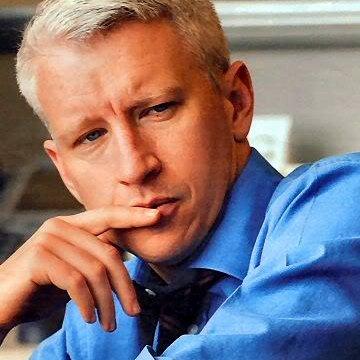 clue: this anchorman has a well-rounded perspective

explanation: Cooper was the host of Anderson Cooper 360 on CNN. more…

trivia: It was a coincidence that Capri Anderson and Anderson Cooper were consecutive goos.