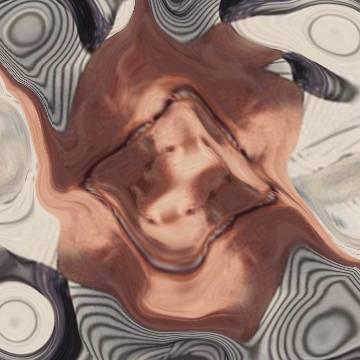 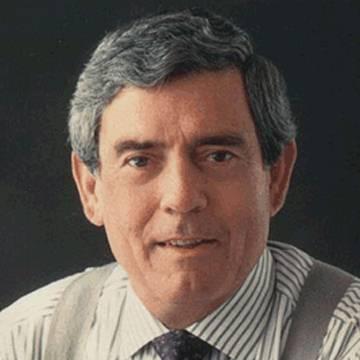 clue: This newly-retired anchor had the courage to behave rather clownishly through his career.

explanation: Rather was a television news anchor who was often criticized for his clownish choices, such as ending each newscast with the word "Courage" for a week in the 1980s. He stepped down from his anchor position shortly before this goo was published. more…

This reporter didn't just crash the gate of Washington corruption; he burned it down. Go »