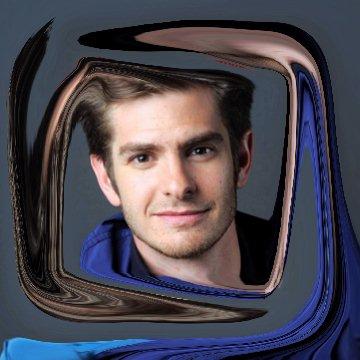 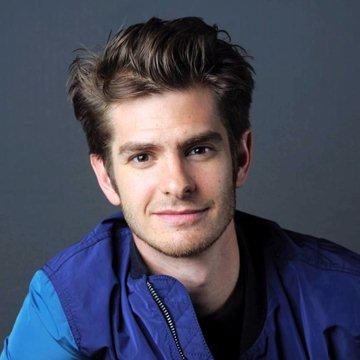 clue: When Sony's movie franchise was in trouble, along came a hero to rescue them.