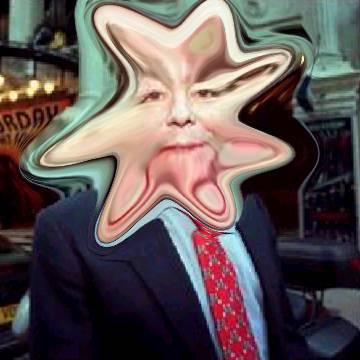 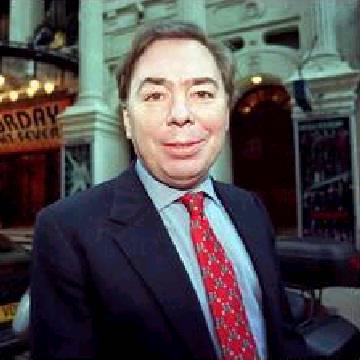 clue: It only takes a minute to shoot your lyricist.

explanation: Webber was a composer of popular stage musicals. His lyricist was Tim Rice. The clue plays on the phrase "minute rice." more…

trivia: The clue is phrased like the similar clues for Anne Rice (0016), Condoleezza Rice (0275), and especially Jim Gilchrist (0512). Scott had hoped that a few players would guess Tim Rice instead of Webber, but phrased the clue "your lyricist" instead of "a lyricist" as a hint.

If you were to read this playwright's diary, you might learn about his outspoken grandmother. (And no, he's not in Aerosmith.) Go »