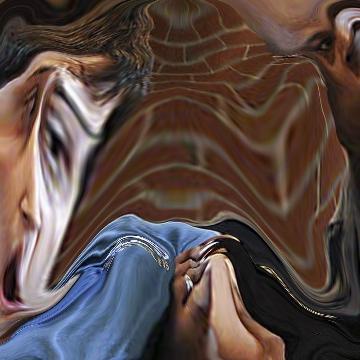 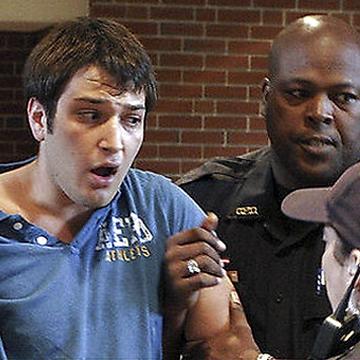 clue: Some students really get charged up about politics.

explanation: Meyer was a college student who got into a conflict with the police when questioning John Kerry at a speaking appearance in 2007. A video of Meyer shouting "don't tase me, bro!" to the police spawned a national catchphrase and Internet phenomenon. more…

John McCain was a decorated POW and Sarah Palin was mother to a baby with Down syndrome, but this ordinary man brought the real waterworks to their campaign appearances. Go »