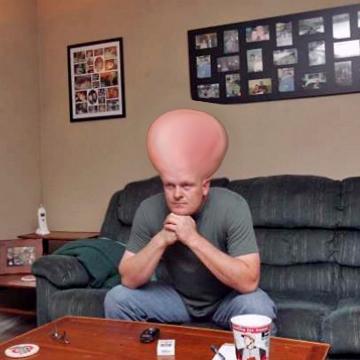 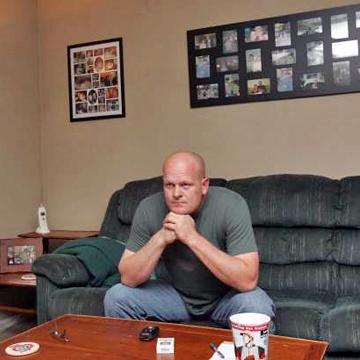 clue: John McCain was a decorated POW and Sarah Palin was mother to a baby with Down syndrome, but this ordinary man brought the real waterworks to their campaign appearances.

explanation: Joe the Plumber (real name Joe Wurzelbacher) became a flash point in the 2008 presidential campaign when he asked Barack Obama about how tax plan changes would affect his plumbing business ("waterworks"), soon after making campaign appearances with McCain and Palin. more…

Some students really get charged up about politics. Go »