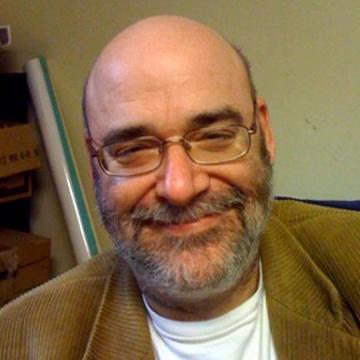 clue: It might take more than seven seconds to solve this mystery.

explanation: Breckman was a writer for the mystery show Monk and co-host of a radio show called Seven Second Delay. more…

Haiti needs every hero it can get. Go »