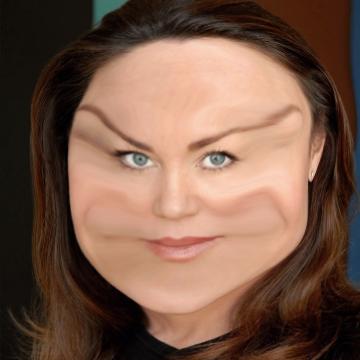 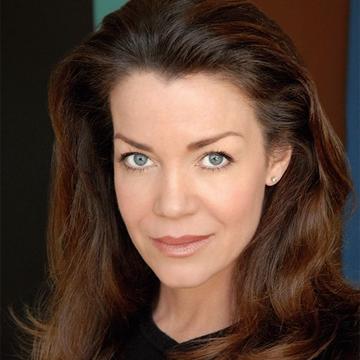 clue: Maybe her son wouldn't have turned out so geeky if his father had been a Ranger.

explanation: Christian starred on Babylon 5, but her character left the series without realizing a relationship that was brewing with Ranger Marcus Cole. She also played the mother of a "geek" on Freaks and Geeks. more…

Rumor has it this child actress got her start in prison. Go »

Being the daughter of a famous music producer sure makes you popular around the office. Go »