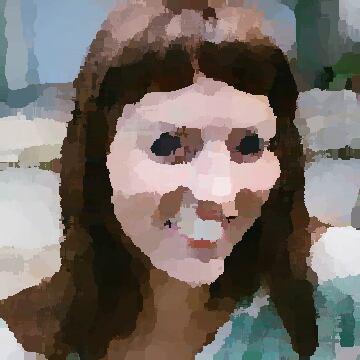 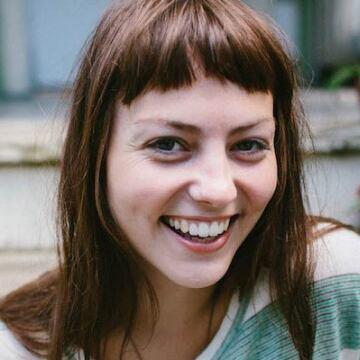 clue: This indie rocker from St. Louis has become a critical darling for having the voice of an Angel.