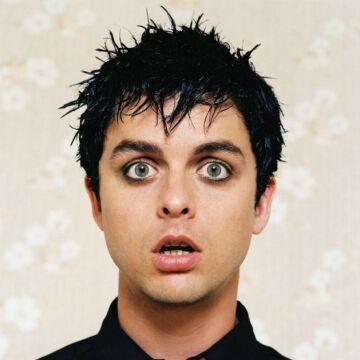 clue: He and his colorful bandmates re-popularized punk rock in the 1990s, with hit albums like Nimrod.

explanation: Armstrong is the lead singer and guitarist of Green Day. more…