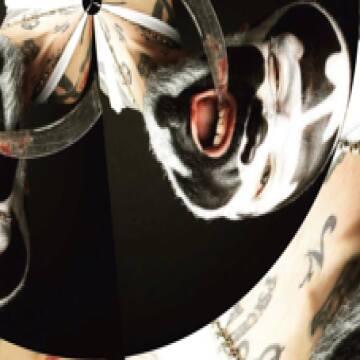 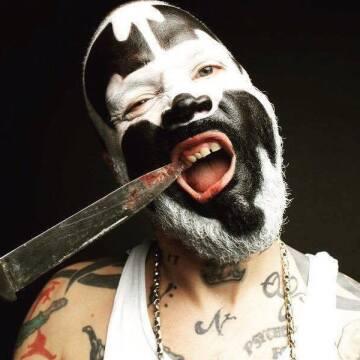 clue: Unlike this dopey rapper, the X-Men villain Magneto never wondered of magnets, "How do they work?"

explanation: Shaggy 2 Dope is half of the duo Insane Clown Posse. His line, "fucking magnets, how do they work?" from the 2009 song "Miracles" became a popular Internet meme. more…