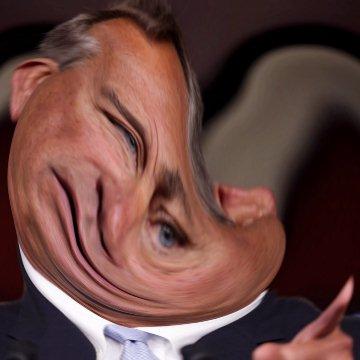 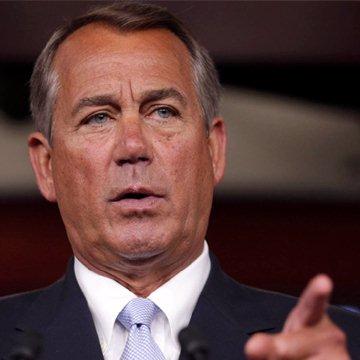 explanation: Boehner was the Speaker of the House. more…

trivia: This goo was inspired by incorrect guesses for a goo of Eric Cantor.