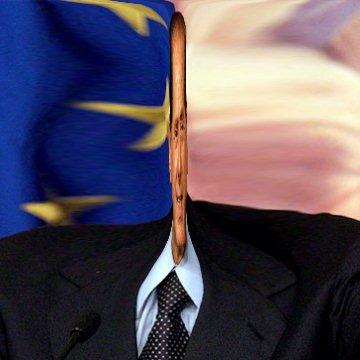 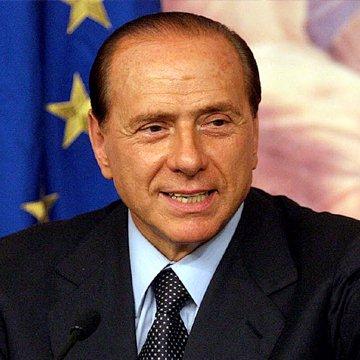 clue: To identify one of Europe's most notorious heads of state, you'll have to be familiar with Google Italia.

explanation: Berlusconi was an Italian prime minister whose administration was marred by scandal and allegations of corruption. more…

trivia: This goo was inspired by incorrect guesses for a goo of Charles Ingram.